We train “Design Head”: Medical professionals and entrepreneurs who design and create future medicine. Professional administrators who can support entrepreneurs. 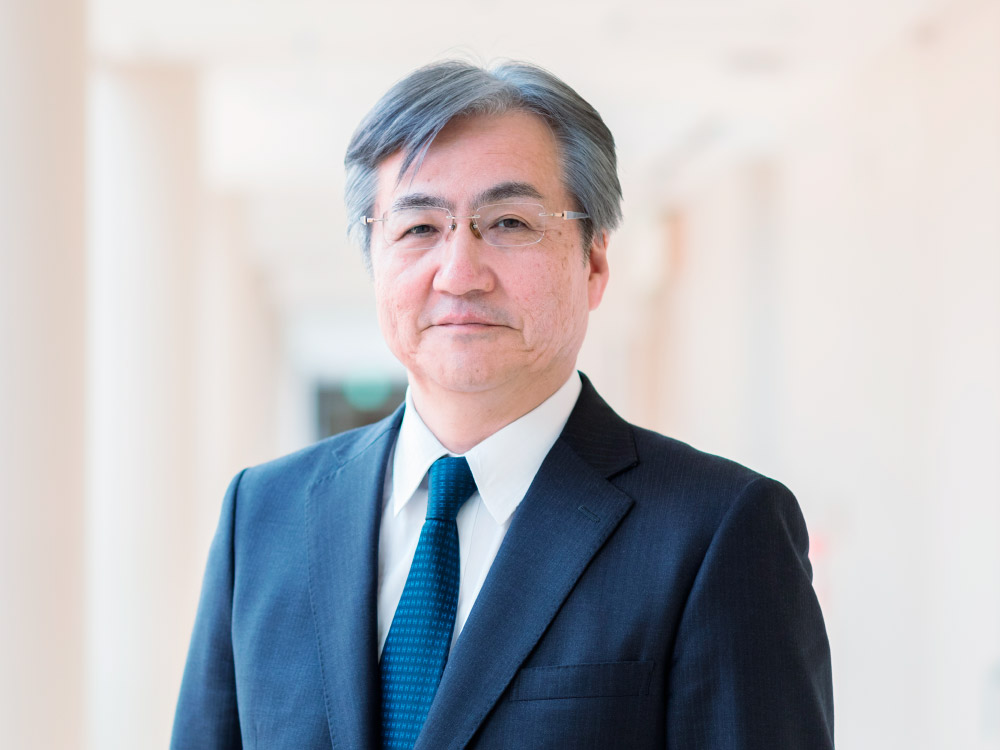 Preparation for implementation of the business model and correspondence with regulations

Is there any qualification to participate in the program?

What type of project do you work on in the program?

Take the Sendai Municipal Subway Namboku Line at “Sendai” station in the “Izumi Chuo (Izumi central)” direction, and get off at the “Kita-Yobancho (North Yobancho)” station, then about 10 minutes on foot from North Exit No. 2.